Your Life, Your Wellness

“Who you think you are will always be frightened of change. But it doesn’t make any difference to who you truly are.” 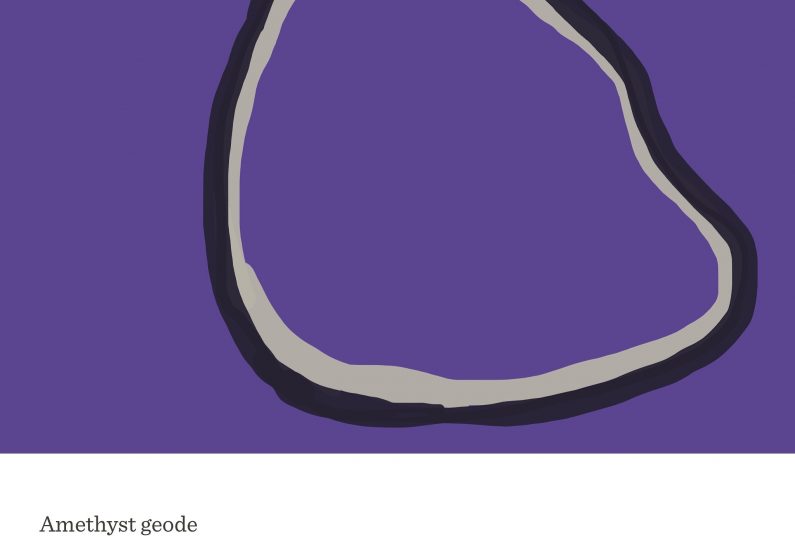 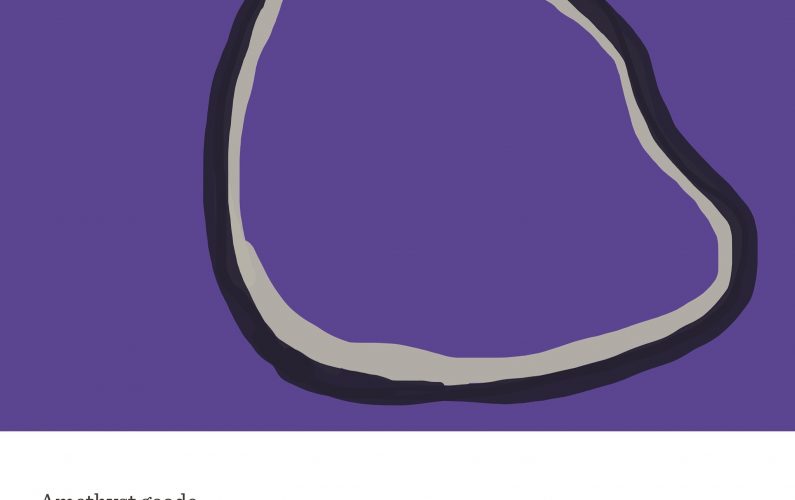 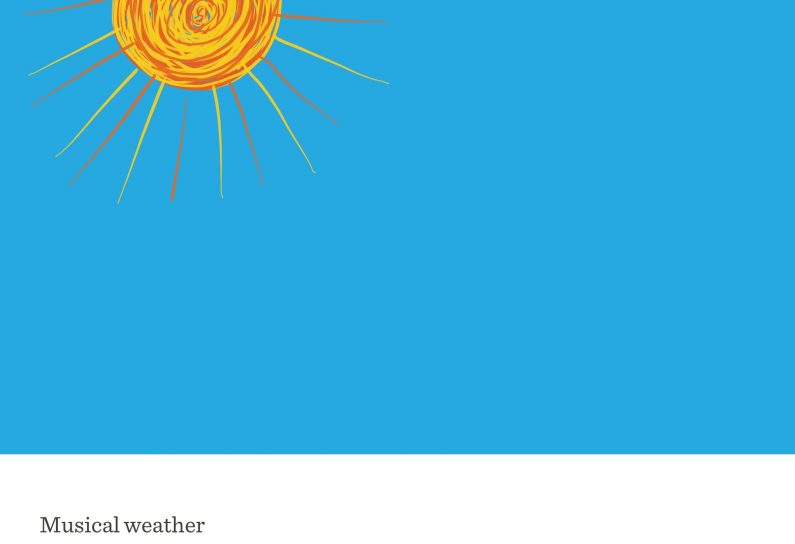 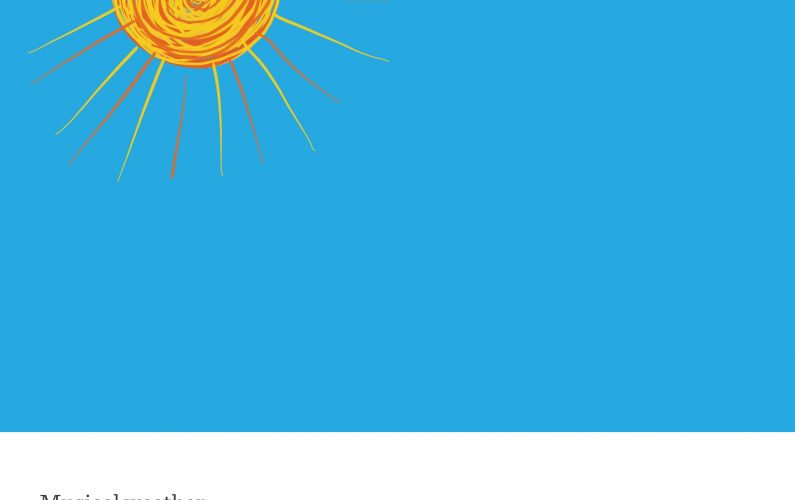 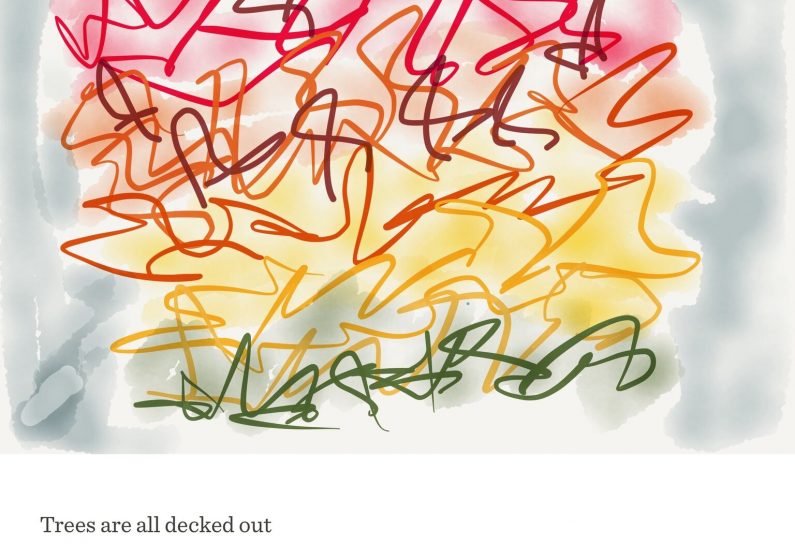 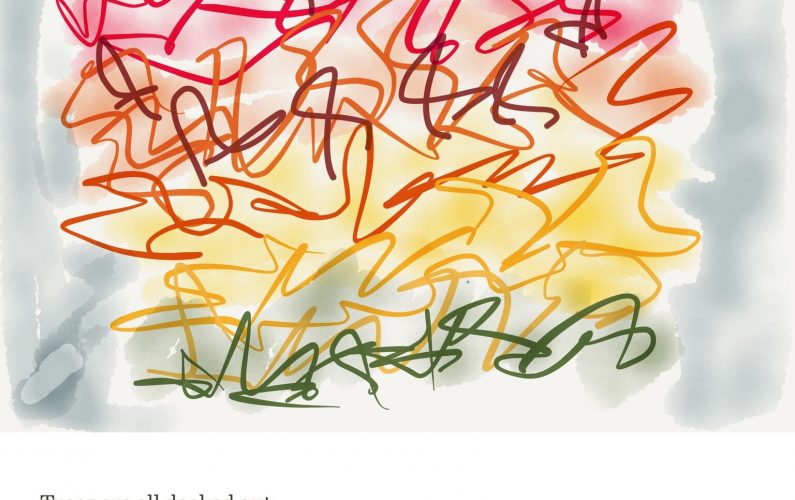 Autumn Haiku
This error message is only visible to WordPress admins

Please go to the Instagram Feed settings page to create a feed.

“Evelyn is a highly respected teacher. Her use of Yoga Nidra in the treatment of addiction and other disorders is unmatched.”

“I have been profoundly amazed by this stuff called Yoga. It began to change my life almost immediately! First a little about me to give you an idea of who it is that has seen these changes. I’m a 44-year-old, late-deafened, recovering alcoholic and addict. I have to be honest here and mention that I’m also a recovering couch potato!

One of the first things I noticed was that I seem to be walking more aloft and I was aware that my body felt comfortable as I was making my way into the local Wal-Mart. My usually nagging back has been more regularly comfortable . From an emotional angle, I don’t have anywhere near my former level of anger. I used to feel like a lion roaring at people all the time. Whether lion pose helped me direct that energy elsewhere I don’t know I just know I’m calmer around others when I’m practicing! Also I seem to not suffer so badly with depression as I did prior to starting my practice.

When I started to work with Evelyn I wasn’t sure I would be able to do much of anything due to many years of inactivity. Much to my joy, I have found I can and am able to do poses! Imagine the person I described above is doing, or at least attempting on a daily basis, to do warrior pose and downward facing dog!

“I first met Evelyn when I was in treatment for a gambling addiction. she was a counselor and yoga teacher there. We hit it off immediately; she understood me and my problems and the causes of my problems right off the bat. I had numerous sessions with her where we would just walk in the woods and talk; I felt( and still do) completely safe with her. We have kept in touch over the years and she helped me again when I relapsed. Once again, Evelyn's experience and finely tuned intuition allowed me to see exactly why I had gone off the path. Evelyn has a heart of gold and is a tremendously talented addiction counselor. See her as soon as you can, if you need help!”

“At a residential facility that staffed Doctors, Psychologists, and therapists of every expertise, I found the most knowledge and guidance out in the gym area from the one ‘non-therapist’ in the group. Sitting on the yoga mats (not doing yoga) talking about ‘life’, Evelyn was the One who helped me break a long pattern of poor thinking and behaving - and encouraged me make a few (big) decisions that were needed at the time. She possesses an inner peace and confidence that I admire and want more of. Each conversation I have with Evelyn leaves with me a touch of wisdom I do not believe I could get anywhere else.”

Your Wellness, My Experience

Everyone’s needs are different; my experience is diverse. I’d love to hear from you!